Showing posts from December, 2016
Show all

Last chapter of Bonfire NEET translated (for the time being) 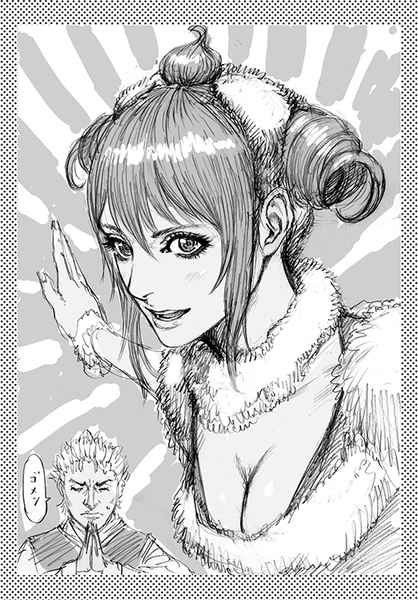 Hey, guys, it only took me two years and 2 months, but I have finally finished translating all chapters of Bonfire NEET that are out there. If you've read the last chapter, you'll find that it's the most frustrating point Nikiichi Tobita could have chosen for a hiatus, but on the other hand, it makes me think that he will actually pick it up again one day because it's such a cliffhanger moment. Another thing that gives me hope is that this isn't the first time the series was put on hold. In fact, the 32nd chapter of volume 4 was posted on pixiv in June, 2013, while the last chapter, chapter 1 of volume 5, was posted in February, 2015. In other words, he already put the series on hold once and picked it up after 8 months. And that was after he became a professional manga artist. So, let's just hope that he picks it up again. Even though I'm sad that there is no new Bonfire NEET chapter to translate, I'm also glad that I was able to finish another big pr
13 comments
Read more
More posts